New Year Party will be held at Dunya School 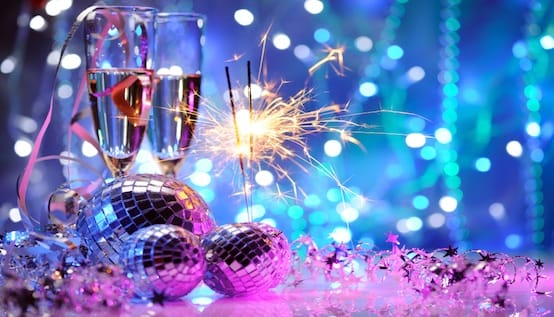 ​Dunya School IB students will hold a New Year Party on December 30, 2016 where the students and staff will bake all kinds of delicious cakes and biscuits which will be sold to make positive to the lives of the people who are in need! 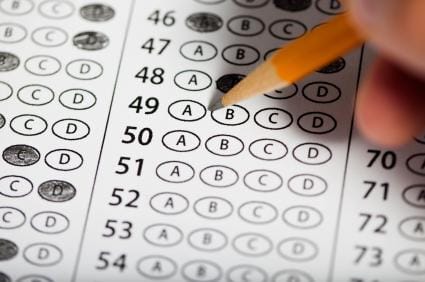 Dunya IB School received message from the SAT College Board which confirmed that the Level II code assigned to our school allowing us to receive our students' SAT, PSAT/NMSQT, PLAN, or ACT scores; receive SAT or ACT publications; administer PLAN, PSAT/NMSQT, and AP exams.
SAT test centers help students take that important first step on the road to college success. By becoming a test center, Dunya School will not only help connect motivated students to the SAT, SAT Subject Tests, and associated college planning resources, but will also expose more students overall to the opportunities of higher education. 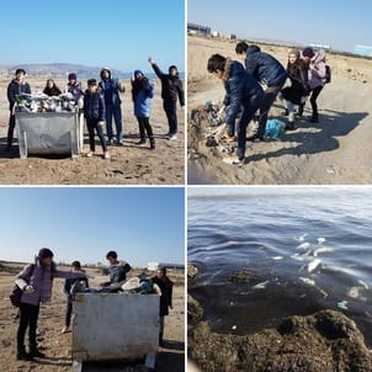 The students from ADA University and Dunya School were enthusiastic about the campaign which started at 12 o’clock on Sunday.
Though it was Sunday, the teams blended together and worked as a single force to cleanse the beach with their combined force. The two teams joined together to collect a waste within an hour.
We would like to express our gratitude towards everyone that participated. The project wouldn’t have been possible if not for the support extended by everyone. Special thanks should go to ADA University and Dunya School team for arranging the Garbage bins, plastic gloves, arranging T-shirts in such a short time.
Last but not least, we truly appreciate the efforts of all participants who came to the event. We are looking forward to have their support for future projects as well. We strongly believe that together we have the capacity to make our world a better place to live in. 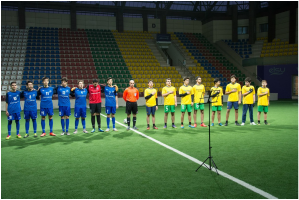 The opening ceremony of 2016 championship of “For peace and bright future” will be held on 13 December 2015 at 8:30 in the stadium of the Baku Tennis Academy. The first game is expected to be between Dunya School and Oxford School football teams .This championship is organized for charity and raised money will be donated to the Children Shelter of Azerbaijan Children Union.You can get tickets for the game from the IB office. 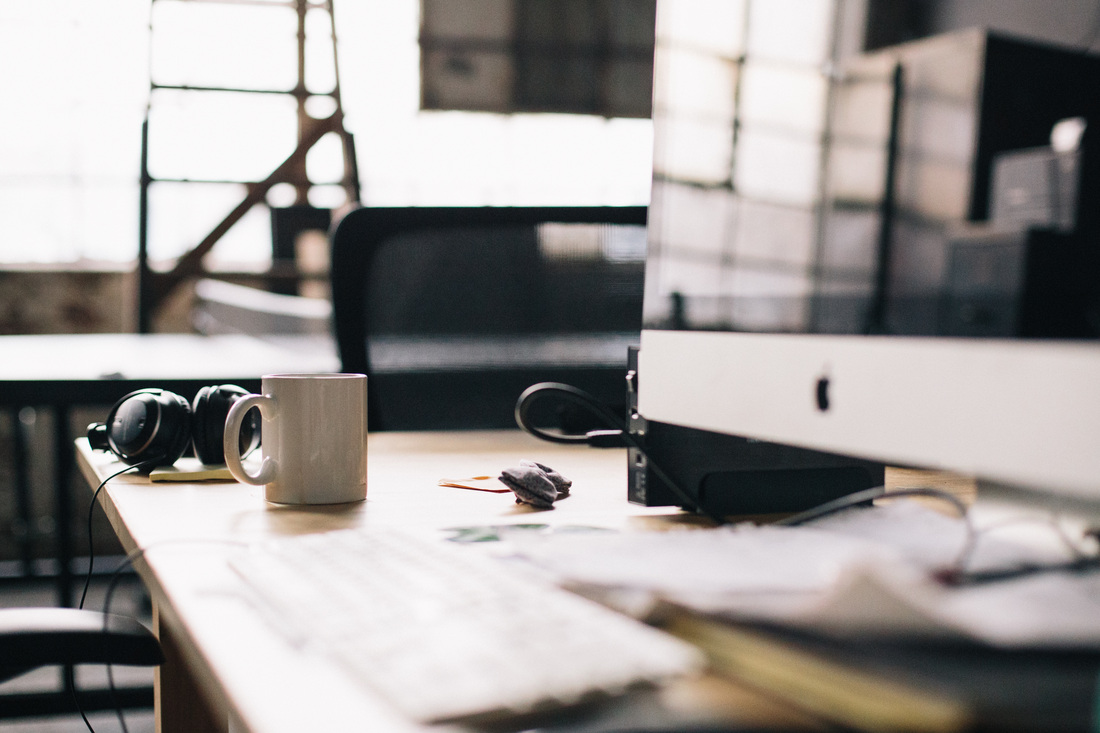